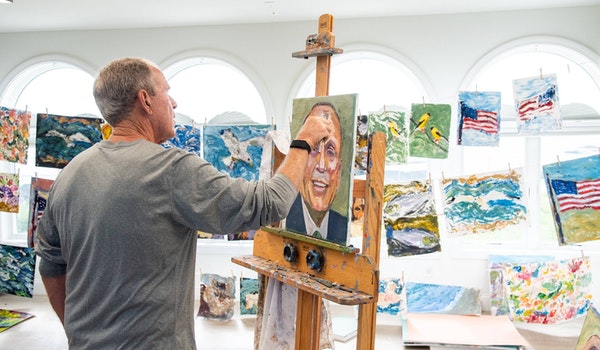 “There’s Always Something I Could Do To Improve…”

2020 is an appropriate year to indulge in hindsight. I must admit now, when looking back, I got played.

I profoundly misunderestimated the true intentions and agenda of a man I once respected. I suspect I was not alone in buying into the delusion. We all can’t blame ourselves too much for being fooled. We were up against a massive psyop of enormous subtlety and resources, and the alternatives we had presented at the time were outright monstrous.

No, the only way we could be at fault would be to deny the reality of what we underwent, now that it’s been revealed.

I now thoroughly distrust George W. Bush. Not for the same reasons that the deranged Leftists who loved to hate him during his presidency did. They were fooled too. They shouldn’t have been melting down over this guy, they should have been celebrating him.

I distrust W because, in many important ways, he advanced Anti-American globalist interests, carrying on his father’s work. In this, Bush was on the same side as the Leftists all along.

W was taking an active part in the same Postmodern schemes that have brought Western Civilization to the brink of collapse. Bush was both controlled and colluding “opposition,” enabling the illusion of choice in the direction of our Republic. He invoked the authentic goodness and power of the USA, and used that as cover while he and all his Uniparty political cronies continued to arrange for our destruction.

It’s hard to reconcile this with my long term impressions of George W Bush, of a flawed but ultimately decent man in a very difficult role. I believed he loved America. Could he really be that good of an actor? Or has he just been able to persuade himself of the inevitability of the totalitarian cabal’s domination, and he was trying to manage our decline as gently as possible?

As we continue to undergo the illuminating unmaskings of the Trump era, Bush has exposed himself. The motivations of all his actions and inactions, his talking points and silences, all need to be examined in a new light. We see what he is willing to do, and who he is really aligned with. 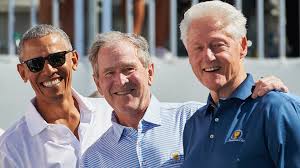 Now, in another sad move, George W Bush is taking his sincerely felt art, and applying it as a backhanded propaganda ploy.

I’d written before on Bush’s paintings of veterans he’s come to know. In his interviews regarding the book, Bush described his authentic engagement with painting, speaking a language that I recognized through my own experiences as an intuitive painter:

“…I don’t think the quest to develop a style that you can express yourself as fully as you want ever ends.”

Bush has a new book coming out now. Given the moment we find ourselves in, I believe this offering does capture Bush’s true style: Take something positive, and give the appearance of revering it, while simultaneously delivering a Deep State Parseltongue-bath twist which taints the whole enterprise.

Bush’s latest book is Out of Many, One. He evokes the motto of the United States to present 43 portraits of immigrants. So far so good. The melting pot was the traditional American immigrant experience. These immigrants loved the idea of freedom so much, they worked hard on a difficult process to come to our nation of laws. They left their old lives behind to start again, taking on all the risks and benefits of liberty; it is the essence of the American dream. Those are exactly the kind of people we should be welcome here. 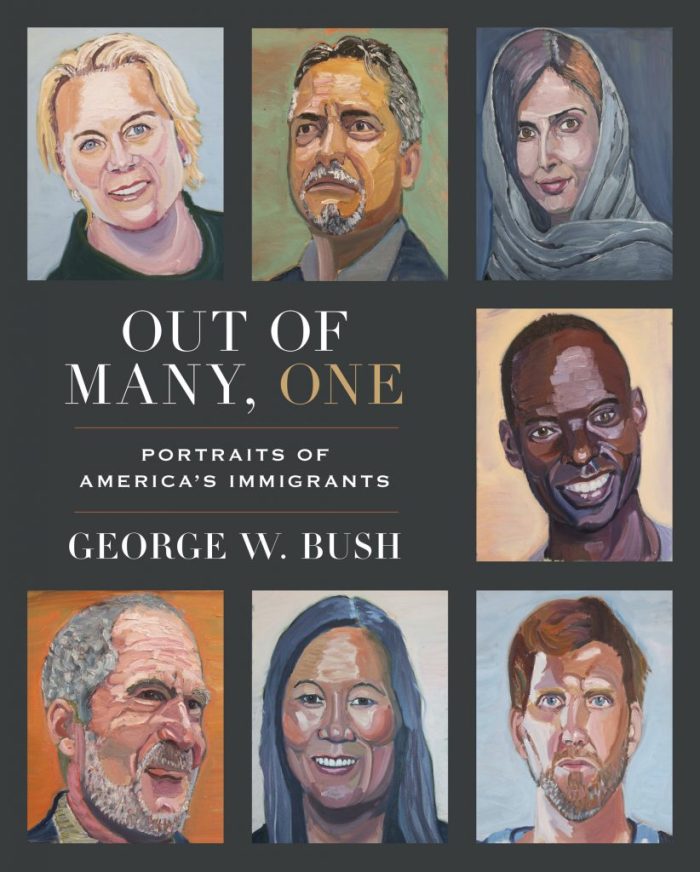 As I state in my 2018 book, Remodern America: How the Renewal of the Arts Will Change the Course of Western Civilization:

American is not a race, or an ethnicity, or a class. American is a set of principles, and appreciation for the opportunities those principles provide. That’s why the United States was called a melting pot for so long: despite all of our varied origins and circumstances, America gives a fresh start. We were forming a new civilization together, making many into a new dynamic Unum, the likes of which the world had never seen.

But Out of Many, One, being by George W Bush, we have to scrape off the appearances and get to the implied implications. After all, W’s beholden to that world that hates the USA so much, and he’s doing his part against us.

Our Postmodern administrative class fractured the Melting Pot long ago. Arrivals are no longer encouraged to unify as part of our great national efforts. Now they are encouraged to hyphenate and separate, and above all, to despise the very land which has offered its hospitality. Look no further than the growing Mogadishu in Minneapolis for the results of those efforts. You can take the war lords out of the ruins, but you can’t take the ruin out of the war lords.

Another pose struck here is the relentless conflation of immigration with illegal invasion. “Act of love,” droned the feckless Bush brother Jeb! Wrong. Illegal immigrants by definition have blown their side of the deal right off the bat, by disregarding the same system of laws that made our country thrive. You can’t cheat your way into being an American. Yet the elites lump the criminals in with the promising citizens, and accuse anyone who knows the difference of being a racist.

This, of course, segues right in the real point of George Bush’s book: Orangemanbad, and you’re bad too, if you support him. End of story.

Sorry George W Bush, I’m not buying your propaganda any more. I’m sorry that I now have to look at your paintings knowing what you’ve done, and why.

I’m much more interested in another tale: just what was in that envelope you received in the National Cathedral?

Update: Welcome Instapundit readers! Please visit other articles for more commentary on the state of the arts. 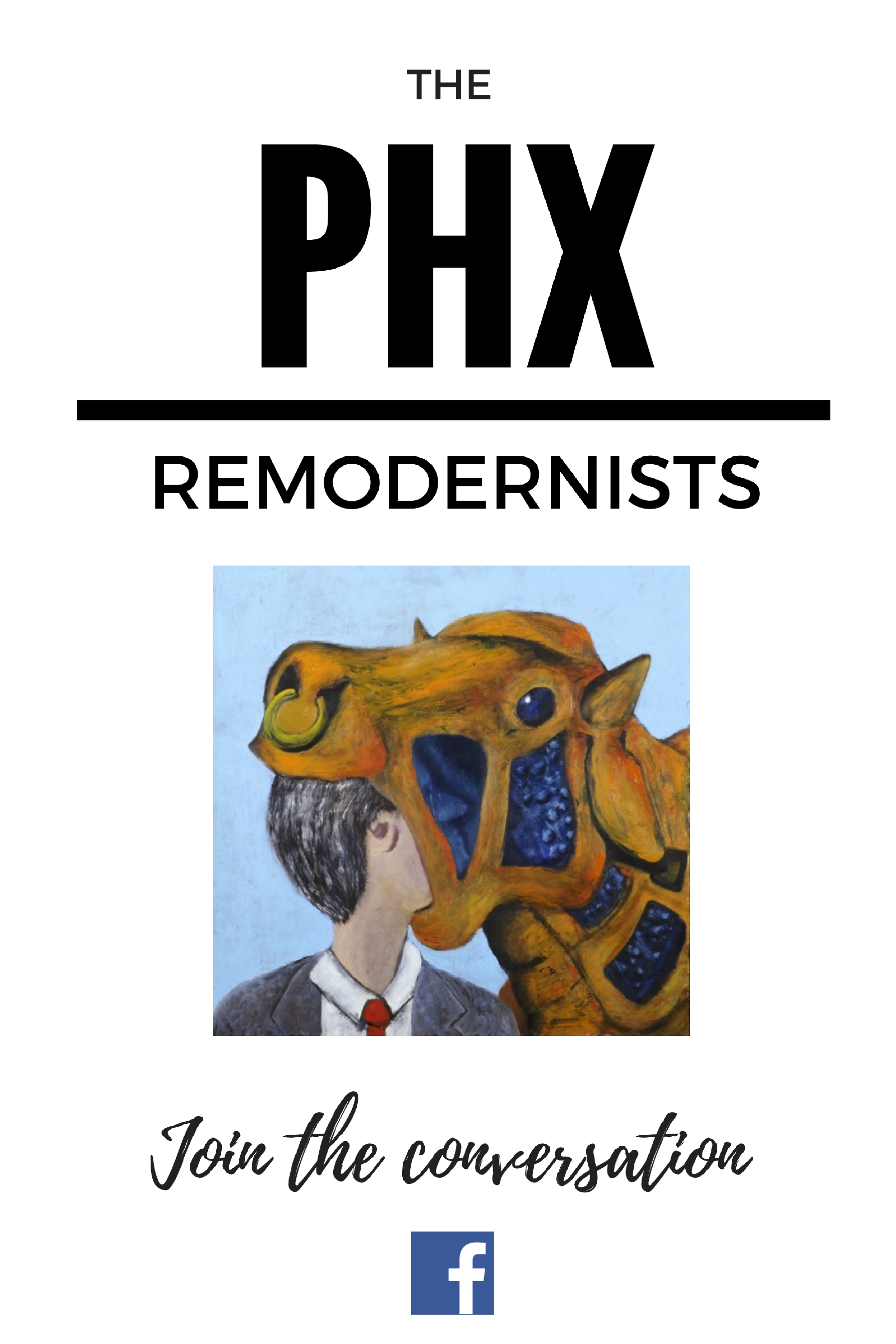 © Richard Bledsoe 2019. Unauthorized use and/or duplication of this material without express and written permission from this blog’s author and/or owner is strictly prohibited. Excerpts and links may be used, provided that full and clear credit is given with appropriate and specific direction to the original content.