Skip to content
HomeARTICLE: Activist Art Exposed as an Elitist Bait and Switch 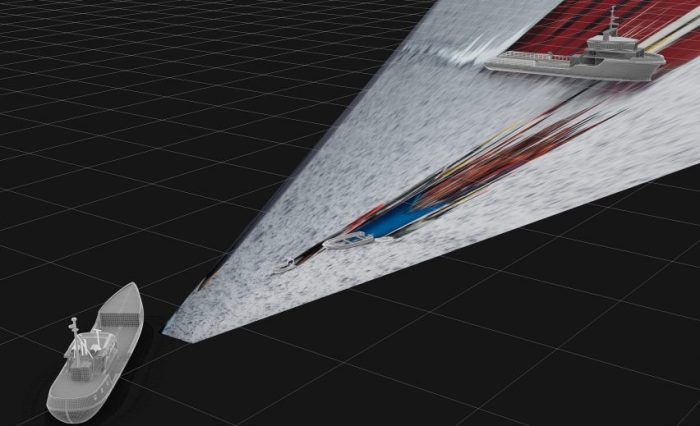 “The beginning of wisdom is the definition of terms.”

It’s that time again. Time for ruling class apparatchiks to announce the latest slate of non-artists to be nominated for what is advertised as a prestigious award for art:

THE GUARDIAN: Turner prize shortlist pits research agency against film-makers. “A research agency that investigates international crimes and injustice, and comprises architects, film-makers, archaeologists, investigative journalists, lawyers and scientists, has been nominated for the 2018 Turner prize. Forensic Architecture, which has about 16 members and is based at Goldsmiths, University of London, will compete for the 33rd edition of the prize against three solo artists – Naeem Mohaiemen, Charlotte Prodger and Luke Willis Thompson.The list is more overtly political than in previous years, featuring artists tackling issues of post-colonialism and migration, queer identity, human rights abuses and racial violence. Once again, it raises questions about what precisely art is. The three solo artists primarily use film, whether shot on 35mm or iPhone.”

Over in the UK, the Tate Museum’s Turner Prize is one of those self-serving yearly events elitists create to congratulate themselves for extreme cleverness. Named after an actual artist, the great English painter J.M.W. Turner, this supposed recognition of achievement is anything but. First awarded in 1984, the Turner Prize has degenerated into the establishment’s way of trying to enforce pointless Postmodernism as the standard for contemporary art. It’s almost like they purposely look for the most numbskull non-art possible to distort the public’s perception of what art is, and what it does.

.If wisdom begins with the definition of terms, what do you call efforts to deliberately lie about what those definitions actually are? The manipulation of our shared understanding is too calculated to be merely inept; too consistent to be ascribed to simple ignorance; too debased to be just misguided. There is strategy here, relentlessly advanced and ferociously enforced.

Misdirection is at the core of the whole rotten Postmodern gambit. “Who is there among you, who, if his son. asks him for bread, will give him a stone?” The contemporary technocratic managerial class, that’s who. Our culture is saturated with globalist diktats that are fundamentally at odds with reality.  They not only give us stones for bread, they give us leftist activism in place of art, and tell us to swallow it.

The art world makes a great example of the failure of elitist equivocations, because it exposes the lies with visual evidence. In their latest event to assure us that 2 + 2 = 5, the Tate scraped up some real scintillating content. Take for example the Guardian’s article headliner, Forensic Architecture. As their website describes:

Not impressed by the vast list of ax-grinding bureaucracies and committees Forensic Architecture engages with? Don’t see what any of that has to do with art? Maybe their supporting imagery will get you woke, or maybe not:

Forensic Architecture’s reconstruction of the abduction of 43 students in Iguala, Mexico in 2014.

Nothing like graphics that could be out of a 1980s pain reliever television commercial to prove This-is-Serious-Guys. Or perhaps your artistic spirit is more stirred by a flow chart/subway map aesthetic:

Nominated for a top art prize. Seriously. This is not art, this an activist power point presentation that seeped out of its think tank, and now threatens to bore all of humanity. Something has gone seriously wrong with standards and practices.

“This isn’t innocent linguistic drift or slang; it is a conscious effort to reshape society. The schemes include redefining words for personal gain, using modifiers to alter the meaning of a word, replacing technical words with colloquial ones, and creating new words. Each of these is a bullying tactic, which distort effective discourse.”

The Stuckist art movement called out the sheer stupidity of the Turner Prize with protests for years, until it just became too self-evident to bother about. In my book, Remodern America: How the Renewal of the Arts Will Change the Course of Western Civilization, (coming in the summer of 2018) I build on ideas first codified by the founders of Stuckism, English artists Charles Thomson and Billy Childish. They recognized we are at the beginning of Remodernism, a new phase of our culture that will wipe out the frauds perpetrated by our Postmodern would-be masters. As I say in the Remodern America Manifesto:

“Ruling class totalitarians use Postmodern art as a tool of oppression. Elitists have weaponized art into an assault on the foundations of Western civilization. This deceitful cabal seeks to destroy any principled perspective on the lies, manipulations, and abuses they commit. The scourge of Postmodern relativism as a cultural force is no accident; it’s a top-down driven campaign. Hyping soulless, unskilled art has a toxic, weakening effect on society as a whole.”

The story of the twenty-first century will be the dismantling of centralized power. We’ve been poorly served by the governing classes across all our institutions. The longer the current elitists attempt to cling to their privileges, the harsher the ultimate corrections will end up being. But an easy place to start undermining their pompous authority is by daring to state the obvious: nominating propaganda for an art prize doesn’t make it into art.

Edit: Welcome Instapundit readers! Please check out other entries for more commentary on the state of the arts.

24 thoughts on “ARTICLE: Activist Art Exposed as an Elitist Bait and Switch”